The Felpham and Bognor annual March Saturday tournament welcomed over 200 participants for the football and netball competition. A league and B league for both sports. The competitive round robin led to Southway primary school winning A and B football. Nyewood won the Netball B team and South Bersted won A league. 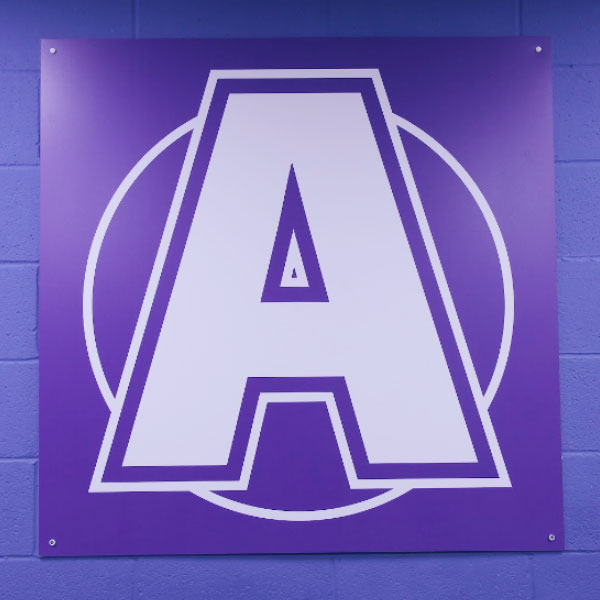 We are sorry for any inconvenience, the swimming pool is closed due to issues with the boiler.

There will be a summer camp week commencing 1st August Monday-Thursday.